Three new appointments to the Make UK Corporate Board

John has been Group Head of Government Relations for Babcock International Group Plc since 2006. He was formerly a Director at the Chemical Industries Association and has also worked as a Special Adviser to the then Defence Secretary, Rt Hon Tom King MP as well as at 10 Downing Street.

James has been Managing Director of EMS Physio Ltd for almost 20 years, an SME with local, national and international reach. James has been an active member of our South East Regional Advisory Board since 2007 and is often a spokesperson for manufacturing in the national media.

Fiona is an experienced Human Resources leader, change champion and qualified Accountant (ACMA), with a background in international Blue Chip FMCG companies including Cargill, Kraft (now Mondelez) and Motorola. She is also Trustee for Gloucestershire Learning Alliance and Non-Executive Director with Policy Connect. 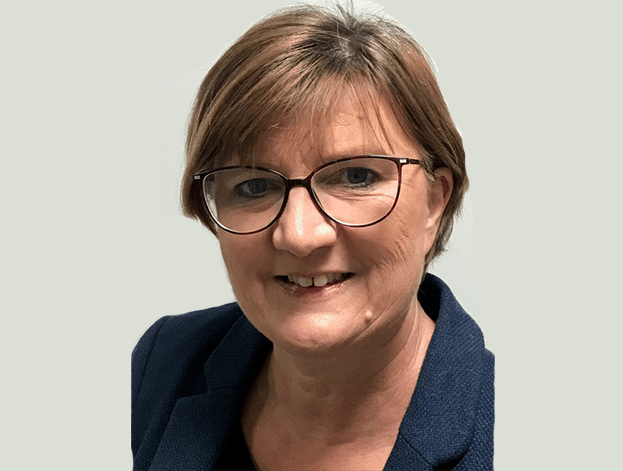 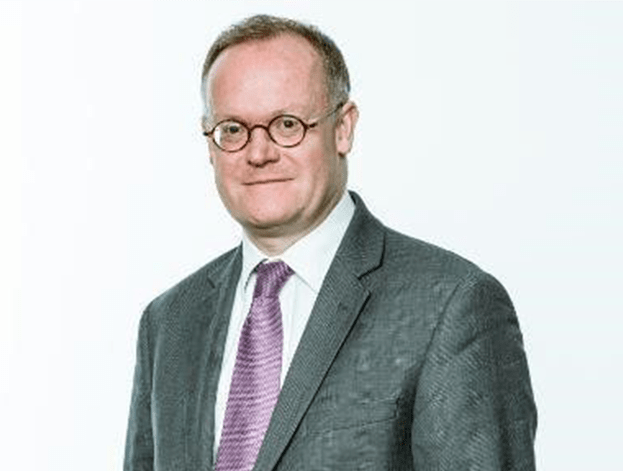 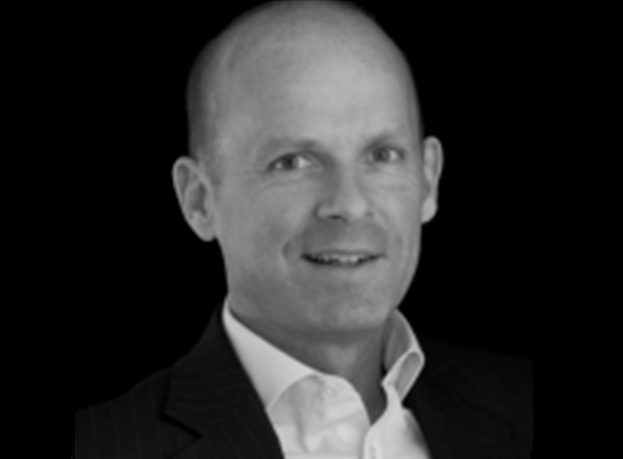