Following the Chancellor’s announcement on Friday 20th March on the Coronavirus Job Retention Scheme, employers up and down the country have been asking themselves, What on earth does Furlough mean?

Well, it’s a pretty reasonable ask considering ‘Furlough’ isn’t even a recognised term under UK law. For our European friends and those across the pond, it’s quite a common employment status and has been used when employers would rather not lay-off their employees or subject them to short-time work.

Make UK has been helping its members understand this new term. Furlough, as it stands in the UK during this pandemic, is simply a grant status, not an employment status. It seems that the UK government have pinched the term from EU law to prevent employees from losing their jobs, hence the ‘Job Retention Scheme’.

Government are more than aware businesses are hurting now, and want to help them cover the wage costs of their employees, up to 80% of their gross monthly pay. They don’t want businesses to lay-off their employees therefore, to be eligible for a government grant, the employee must be furloughed. This essentially means the employee is not working and is at home. They could have named it ‘stay at home’ worker but perhaps, furloughed sounds a bit better.

However, there’s a slight catch. Reimbursements for employee’s wages aren’t going to be available until the end of April. This is because to receive all the furloughed employees’ wage information, HMRC are setting up a portal to receive statements, submitted by employers. Such a system will take some fairly major programming so employers won’t be able to claim the rebate until then. Government did announce that they will backdate reimbursements to March 1 and employers can receive a lump sum for both March’s and April’s wages.

Now, there are quite a few rules around making an employee furloughed, which can be found on Make UK’s website.

Firstly, the employee must agree to this status with their employer. If they don’t agree, which is unlikely considering the alternative might be redundancy or being laid-off, then they can’t be furloughed. Simple as that.

Secondly, the employee who is to be furloughed, must be on a contract and on the payroll (PAYE).

Finally, a furloughed employee cannot be in receipt of any other employment-related payments. This would include holiday pay, maternity or paternity pay, SSP (both coronavirus related and the original SSP), and any other paid work.

The reason to furlough an employee, is for their wages to be met by Government, not to act as a second income. Therefore, if the employee has other income from another employer, they cannot be furloughed. But because furlough is simply a grant status, all an employer has to do is receive consent from the employee in question, and change their status. Make UK’s example would be, if an employee had recently been laid-off, the employer can simply change their status to furlough.

Any employee can be furloughed, even if there is work available elsewhere in the company. It’s simply criteria for employers who cannot afford to pay their employees’ wages.
Make UK has advised members who are struggling to pay their employees’ wages to lay them off for now, until the Scheme opens in April, as making them redundant would make them ineligible for the Scheme. It’s open for a temporary period of three months, subject to review for an extension.

To find out more, Make UK has detailed FAQs and guidance for employers and HR advisors on furloughed workers, and the logistics of the Job Retention Scheme itself. It can all be found here

Rewatch our webinar exploring the employment law implications of Coronavirus

Our policy experts guide you through the new measures including the job retention scheme, the process, eligibility and what it means for you.  Along with the new rules on SSP and childcare for key workers. 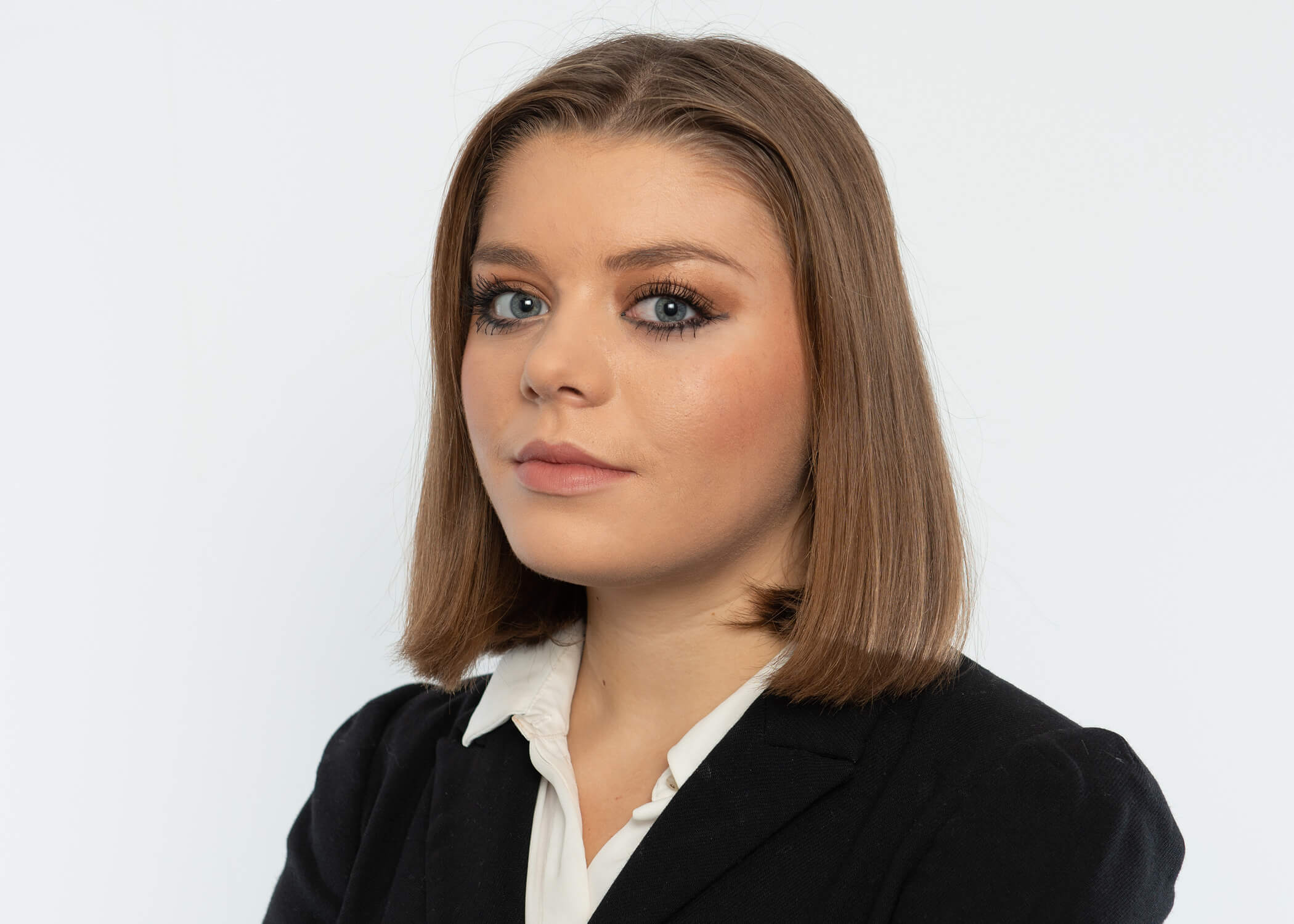