Leaving the EU: What happens next?

At 11pm on Friday 31 January, three and a half years after the Brexit referendum, the UK will formally withdraw from the European Union.  Flags will be lowered and the UK’s representatives in Brussels will withdraw from the European institutions and pack their bags.  But apart from these highly symbolic changes, what else will be different and, most importantly for manufacturers, what does this mean for trade between the UK and the EU?

In the short term, there will be no changes in the way we trade with the EU.  Immediately after Britain leaves the European Union, the UK enters a transitional period, in which all existing EU rules still apply.  So you can reassure your EU customers that there will be no sudden changes on 1 February.  But this transitional period is only due to last for 11 months, and you need to prepare for much bigger changes which are likely from 1 January 2021.

During the rest of this year, the UK and the EU will work to hammer out the details of their new trading relationship.  Both sides have committed to an ambitious free trade deal, covering goods and services – but delivering this in such a short timescale will be exceptionally challenging.

We will have a better idea about how negotiations are progressing by late May/early June.  At this stage both parties will have to decide whether or not to extend the transition period beyond the end of the year – a decision that has to be taken by 1 July.  The Government has been clear that it doesn’t intend to ask for an extension, and so if that remains its position, the pace of negotiations will intensify in the second half of the year before concluding during October or November.

Of course, we don’t yet know to what extent either the UK or the EU will be willing to compromise as negotiations progress, meaning that the final shape of the deal is unlikely to become clear for some time.  If, in spite of best endeavours from both sides, a deal cannot be reached the UK would revert to a basic trading relationship (so-called ‘WTO terms’) from 1 January 2021.  But if a deal is done, the precise details will only be known a matter of weeks before it has to be implemented, meaning that it is essential that you start to prepare now.

Make UK has a range of support available to members to help you through the next phase of the Brexit process.  Read our joint report prepared with Squire Patton Boggs, which sets out a range of things you should consider when making Brexit preparations.  Look out for our webinars and regional events, where you can ask detailed questions of our Brexit experts.  And you can always email us at [email protected].

Our next webinar will be on Thursday 30 January at 12.15pm register here 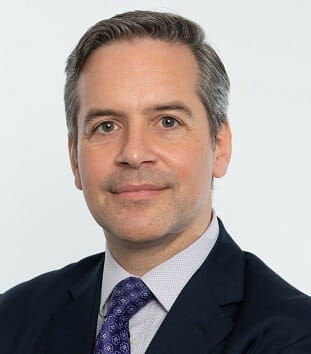