The UK is an established global leader when it comes to manufacturing. From the early innovations of the eighteenth century to the internationalisation of many British born products today, our manufacturers have overcome many structural changes and evolved at pace through previous industrial revolutions.

Covid-19, for many manufacturers around the world, presents the single biggest disruption they have faced. As restrictions were imposed in the UK and globally, factories ground to a halt, production lines stopped entirely, while swathes of workers downed tools.

As major economies are looking at how best to recover, we have partnered with Make UK to compile the first detailed analysis of the impact on UK manufacturers as a result of the outbreak. Importantly, it makes clear how best the UK – and potentially other global powerhouses – can return to pre Covid-19 productivity levels.

The report, ‘Responding, Resetting, Reinventing UK Manufacturing Post Covid-19’, forecasts that it will take until 2022 for UK manufacturing to recover to its pre-Covid-19 growth trajectory; for an economy whose productivity was already lagging behind China and the US, it’s a worrying timeline. Equally discerning is the projected loss of Gross Value Added (GVA) – which represents the monetary value of UK manufactured products – which stands to drop by £35.7 billion.

The report also delves into the impact of Covid-19 on manufacturing subsectors. With order books shrinking overnight, and an estimated decline of 34% GVA, the automotive sector is the worst affected. Comparatively, and very much a by-product of the outbreak itself, pharmaceutical manufacturers saw an increase of 2.8% overall. As demand for medical equipment rose and Government provided a much-needed cash injection to the NHS, pharma was the only subsector to see an increase in demand and productivity.

While the facts and forecasts might be discouraging, we believe that our manufacturers – which combined make the UK the tenth largest export manufacturer in the world - will be an integral link in repairing globally damaged supply chains.

At Santander, we work closely with manufacturers at both ends of the supply chain. We have helped manufacturers change course entirely, to meet the fluctuation in demand elsewhere – from gin distillers turning their hand to sanitizer gels to exhibition stand producers turning out Perspex screens and social distancing signage. The malleability and speed at which our manufacturers turned their hand to completely new products has been astounding – and a hallmark of their agility.

Before the outbreak swept the UK, we were already re-establishing the perception of British manufacturing: green and technological advancements being central to this rebrand. Government’s ‘Made Smarter’ review – launched in 2017 – focussed on SME digital adoption nationally, with simplified funding streams and a lead partner coordinating effort within regions. Separately, the UK became the first major economy in the world to pass laws to end its contribution to global warming by 2050. These initiatives, coupled with the high regard of the ‘British brand’, and it is easy to see how the UK remains an important ally for many leading economies.

Much in the way we pioneered revolutions in the eighteenth century, we are, once again, changing the means and motives of manufacturing at a global level. While the outbreak has been devastating for manufacturers around the world, it has provided pause for thought, and refocussed where and how businesses should direct their efforts. We are here now and in future to help manufacturers during this testing time, and beyond. 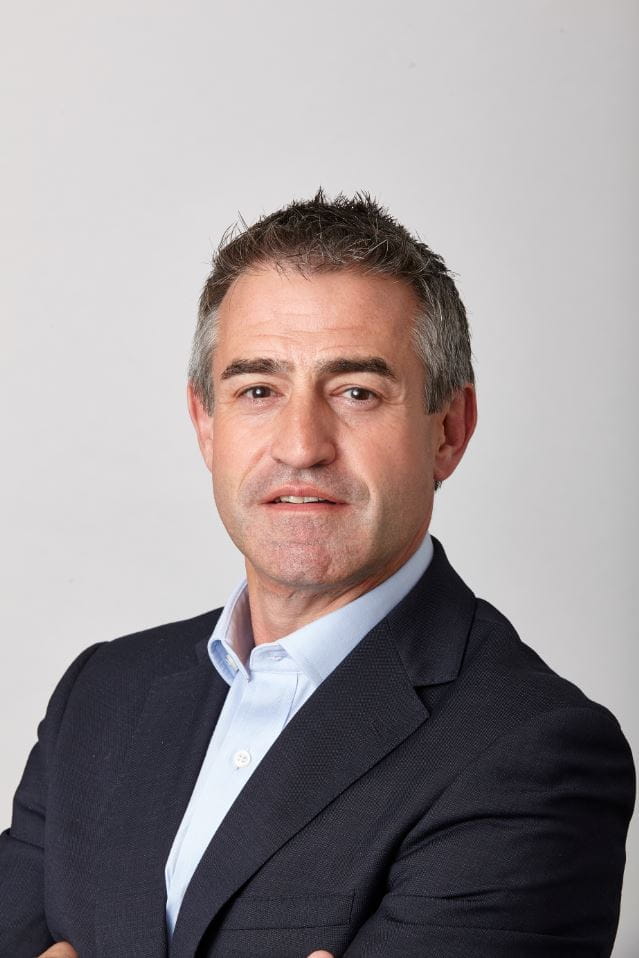