How does university funding impact the delivery of engineering degrees?

How has university funding changed?

Between 2010/11 and 2016/16 university income has increased from £27.6 billion to £34.7 billion. At the same time university expenditure rose from £27.2 billion to £33.0 billion. On the surface it appears that it is balanced, but the sources through which universities receive income has changed:

But what does that mean?


It means that universities rely on student numbers for income, £9,000 per student per year. This new demand-led approach has led to many universities to cross-subsidise funding from less costly degrees, to fund more expensive degrees like engineering.


What has the impact been on subjects?

Do fees from international students make a difference?

Non-EU students make a significant contribution not only in terms of numbers but with the fees they pay. They pay anywhere between £10,000 up to £35,000 to study in this country, of which that income can be used to subsidise the cost of new labs and equipment for engineering faculties.

Does the Government provide any top up funding?


Yes, but not very much. Universities receive an additional £1,500 per student per year to deliver engineering courses, but when we spoke to universities, it costs approximately £15,000 a year to deliver – leaving a deficit of £4,500 to make up from elsewhere.


So how are universities making up this funding?

Universities UK estimated that external borrowing has increased as a percentage of income, from 24% in 2011/12 to 30% 2016/17. In the short term universities are cross-subsidising funding from elsewhere, but in the long term they are borrowing funds. One university we spoke to borrowed in the region of £120 million in order to fund capital equipment for their engineering facility.

Our next blog will focus on what the four key funding challenges are in the higher education funding landscape. But in the meantime, why not download and have a read of our post-18 education and funding review below
Blog 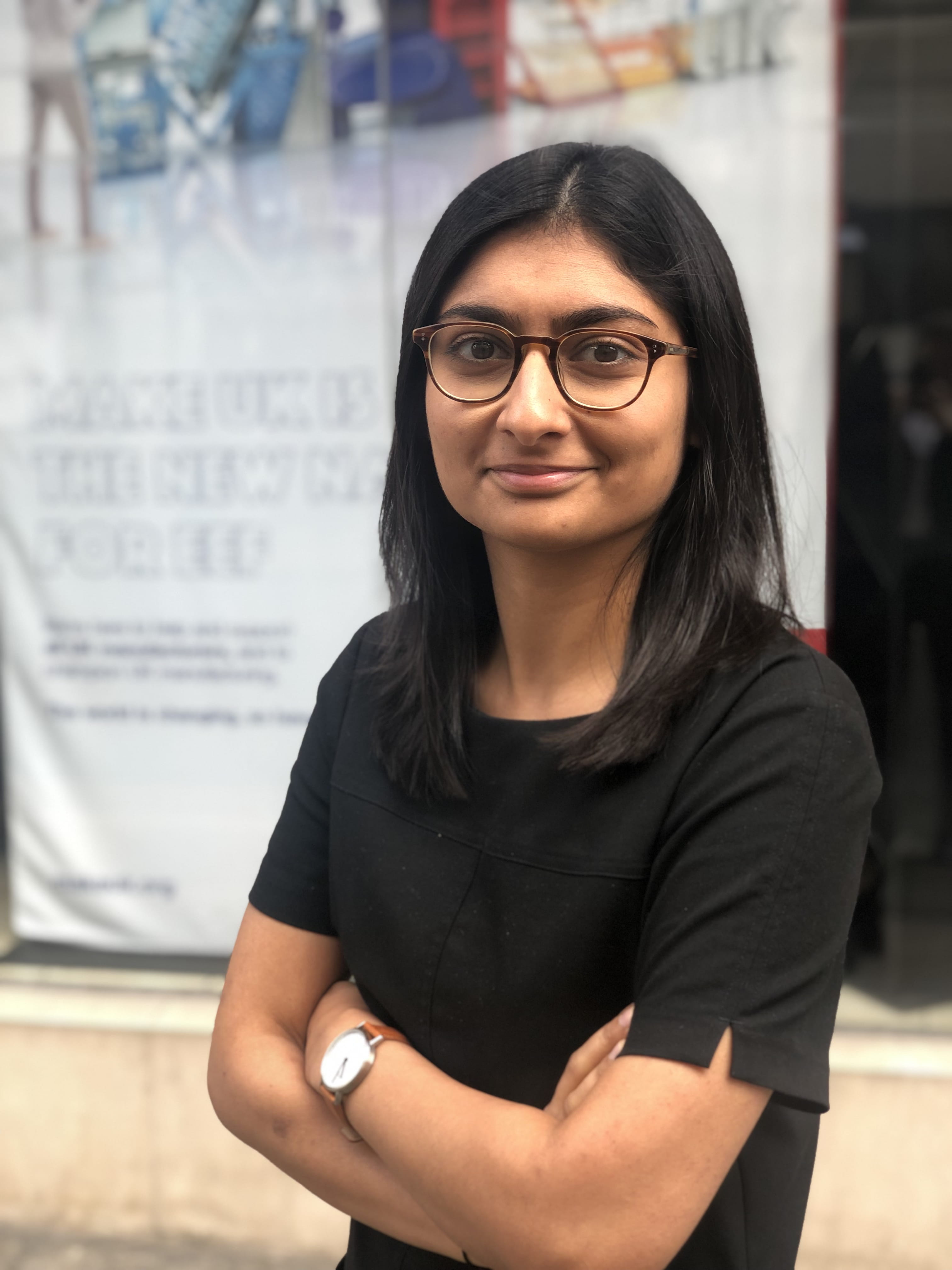