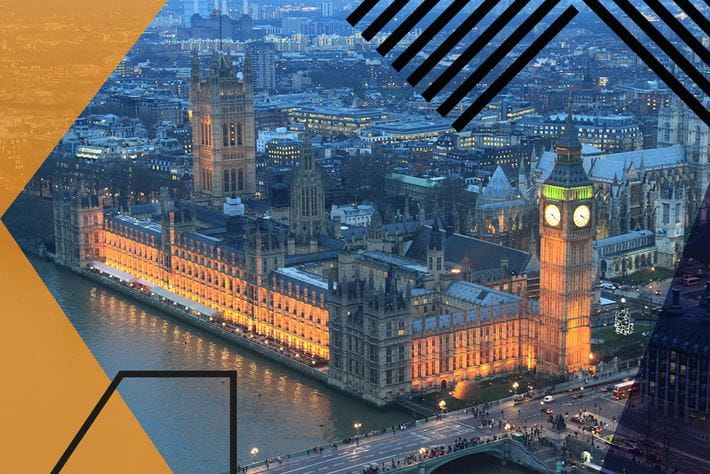 As you will have seen in the news, the Queen’s Speech was delivered yesterday, setting out a programme of mainly legislative proposals the Government wishes to take forward.

The speech comes at an unusual time (they usually take place after an election or at the start or a new Parliamentary session) and amidst the continuing uncertainty about how and when the UK will leave the European Union.

The opening of the speech was strong on rhetoric around leaving the EU and a ‘Free Trade’ future. There was also a prominent pledge to ‘end freedom of movement’ and a new ‘economic plan’ alongside mention of most areas of public services. Crime, justice and tougher sentencing also took centre stage.

The opposition say that the Speech is light on detail and neglects key areas such as climate change and education.

In any case, the Government has many, many political hurdles to overcome if they are going to make any progress on this agenda:

In order to reach a point whereby the programme of Bills could proceed, Parliament will first have to approve any new Withdrawal Agreement negotiated. We may well then find ourselves in a ‘no-deal vs revoke showdown’ in Westminster. The possibility of a referendum on the deal cannot be entirely discounted. And even once these scenarios pass there is likely to be General Election called BEFORE legislation can advance –indeed the Speech may rather set a narrative for an election campaign.

All that said, there are a number of measures contained, which we have assessed in regards to the impact on our sector:

The Bill is expected to include citizen’s rights, arrangements for Northern Ireland and securing a transition period to give businesses time to prepare.

Trade Bill: Carried over from the previous parliamentary session, the Bill intends to provide a framework so the Government can build on its Global Britain strategy by rolling over trade agreements with third parties and create a new independent UK body aimed at protecting UK firms from unfair trade practices such as ‘dumping’ of goods and increasingly protectionist policies.

Immigration and Social Security Co-ordination (EU Withdrawal) Bill: This Bill puts into motion the Government’s ambition to end the freedom of movement and create what they call “a fair, modern and global immigration system” with a “points based model”.

Pension Schemes Bill: Will create the much awaited legislative framework for the introduction of ‘pension dashboards’ and sets out a regulatory framework for the new Collective Defined Contribution pensions, pensions transfer regulations and requirements for a statement from DB pensions scheme trustees on their funding strategy.

It will also give powers to The Pensions Regulator to respond earlier to address irresponsible management of private pension schemes.

National security and investment legislation: Strengthening Government’s ability to intervene in transactions arising from hostile groups acquiring businesses and to address issues around cyber-security. Critics say that it could reduce the flow of FDI and trade.

Building safety standards legislation: Aims to modernise regulatory systems for building safety and construction products. Many have welcomed a new safety framework for high-rise building and the creation of a new homes ombudsman.

National infrastructure strategy: Expected to be published later this year and lay out Government strategy and ambition across the areas of economic infrastructure which includes growth, decarbonisation, transport, finance and digital infrastructure.  Government promises a strategy to help close the productivity gap between London and elsewhere.

Broadband: The Government wants to roll out gigabit capable broadband around the country in order to achieve full coverage.

High Speed Rail 2 (West Midlands - Crewe) Bill: The purpose of the Bill is to provide the powers to build the next stage of HS2. The inclusion of phase 2a in the Queen’s Speech will increase fears that the 2b section to Manchester and Leeds could be at risk of cutbacks.

Employment reform: Pursuing their commitment set out in the Good Work Plan, the Government also aims to stop employers and workers experiencing significantly different outcomes from flexible forms of working. Further details are expected at the next Budget.

The full speech is available here: https://www.gov.uk/government/speeches/queens-speech-2019 alongside the Government Briefing Note which has more information on the individual bills covered.