#SpringStatement March 2022- Surely we could have done more?

#SpringStatement March 2022 – Surely we could have done more?

The Chancellor of the Exchequer, Rishi Sunak, last week outlined the Government’s strategy for the months ahead as the cost of living and cost of doing business crisis rises at record levels. Capital, People and Ideas was the centre of focus this time round, and yet…

The sun had already set before it had a chance to rise in the latest spring statement.

It was a quiet one for business support. The Chancellor set himself a target to ease costs pressures for citizens rather than for business, but analysis from the Resolution Foundation suggests the announcements will not be all that beneficial for households either, bar a few who could benefit from the change in the National Insurance (NI) threshold from £9,568 to £12,570.

Limited action on fuel and energy

There were a few breadcrumbs for manufacturers that will support business costs to some extent. The first of these include the Fuel Duty cut of 5p per litre for up to 12 months. The swift return of global demand and the recent Russia/Ukraine conflict has placed immense pressure on demand for crude products. Fuel prices had already increased by more than 20p at this point, so this new measure is only expected to save the average driver up to £3 for a full tank. For manufacturing this may ease the cost on logistics as well as reduce the burden on their workforce who are more likely to drive to work than workers in London.

However, the lack of support for rising energy costs is disappointing and will be disheartening for the most energy intensive manufacturers. To tackle electricity costs, Make UK called for a reduction in policy costs, with various options to target costs directly such as: reducing the carbon price via the cost control mechanism, removing the Carbon Price Support tax, removing the Climate Change Levy and/or increasing the relief from Renewables Levies.

Instead, the Chancellor applied VAT exemptions on green technologies, such as solar panels and heat pumps for homeowners and brought forward business rate exemptions by 12 months (something Make UK called for). The latter is a small measure of hope for business, but it does little to support them in the short-term. Instead, this decision places the burden on manufacturers to invest in the self-generation of electricity and improve the energy efficiency of their properties. Something they may struggle to do without any measures to protect cashflow.

Not in the NIC of time

The Chancellor made some adjustments to the National Insurance regime, opting to avoid a discussion entirely on the incoming rise that will affect all businesses.

The increase in the employment allowance from £4,000 to £5,000 will benefit almost 500,000 business who will qualify from reducing the NICs bills, which will shield particularly some SMEs from the incoming rise in NICS. However, Make UK called for a delay in the NICs rise until the economy was in a more robust position. Six in ten manufacturers say this policy will impact recruitment plans negatively with many manufacturers planning to pass on the costs to the customer. The lack of response from Government is a concerning precedent for what may come in the next budget.

The latest budget had very little to say on investment and R&D, other than the confirmation that the well-received super-deduction (SD) scheme is expected to end according to plan. Make UK found that 23% of manufacturers intended to use the SD scheme to increase investment, whilst 28% planned to bring existing investments forward. It was clear that the current capital allowance regime was not sufficient to incentivise capital expenditure and Make UK called for more permanency to the SD scheme. However, it does appear Government has recognised its success and will consult on a new, more generous (not as generous as SD) capital allowance regime later this year. We at Make UK look forward to contributing to those discussions.

Similarly, the Chancellor highlighted that the UK falls behind its western counterparts when it comes to R&D expenditure as a share of GDP indicating an incoming change to the R&D tax credits regime. Government should tread carefully here as R&D tax credits is the most popular incentive scheme for manufacturers, a sector which contributes more than 60p of every £1 spent on R&D by UK businesses. As before we look forward to working with Government on this closely to ensure the right incentives are in place for UK manufacturing.

The future of skills

The Government’s plan to review the apprenticeship levy is well overdue and a progressive step for manufacturing– the true champions of gold standard Apprenticeships.  It will be essential that the Government works with business to make the right calls on future reform so that we get this right. However, Make UK also called for an Employers Training Fund to support businesses to reskill and upskill the existing workforce. Around 80% of manufacturers are concerned about skills leaving their industry and are increasingly prioritising staff retention in light of labour shortages since the end of the Job Retention Scheme (JRS). We need to go beyond just incentives for recruitment and support the existing workforce to be future proof.

However, in the short term, allowing employers to use levy funds to contribute to apprentice wages would immediately unlock greater investment in apprenticeships. Should the scope of the levy be broadened to include non-apprenticeship training, the Government must demonstrate how funding for apprenticeships would be protected and how manufacturers would be able to use this additional flexibility to access the right skills training for their businesses.

Overall, there is little help for manufacturers in this Spring Statement, but many indications that further work is underway, ahead of the Autumn Budget in Government to ensure the right balance of policy tools exist to promote growth in the right direction. 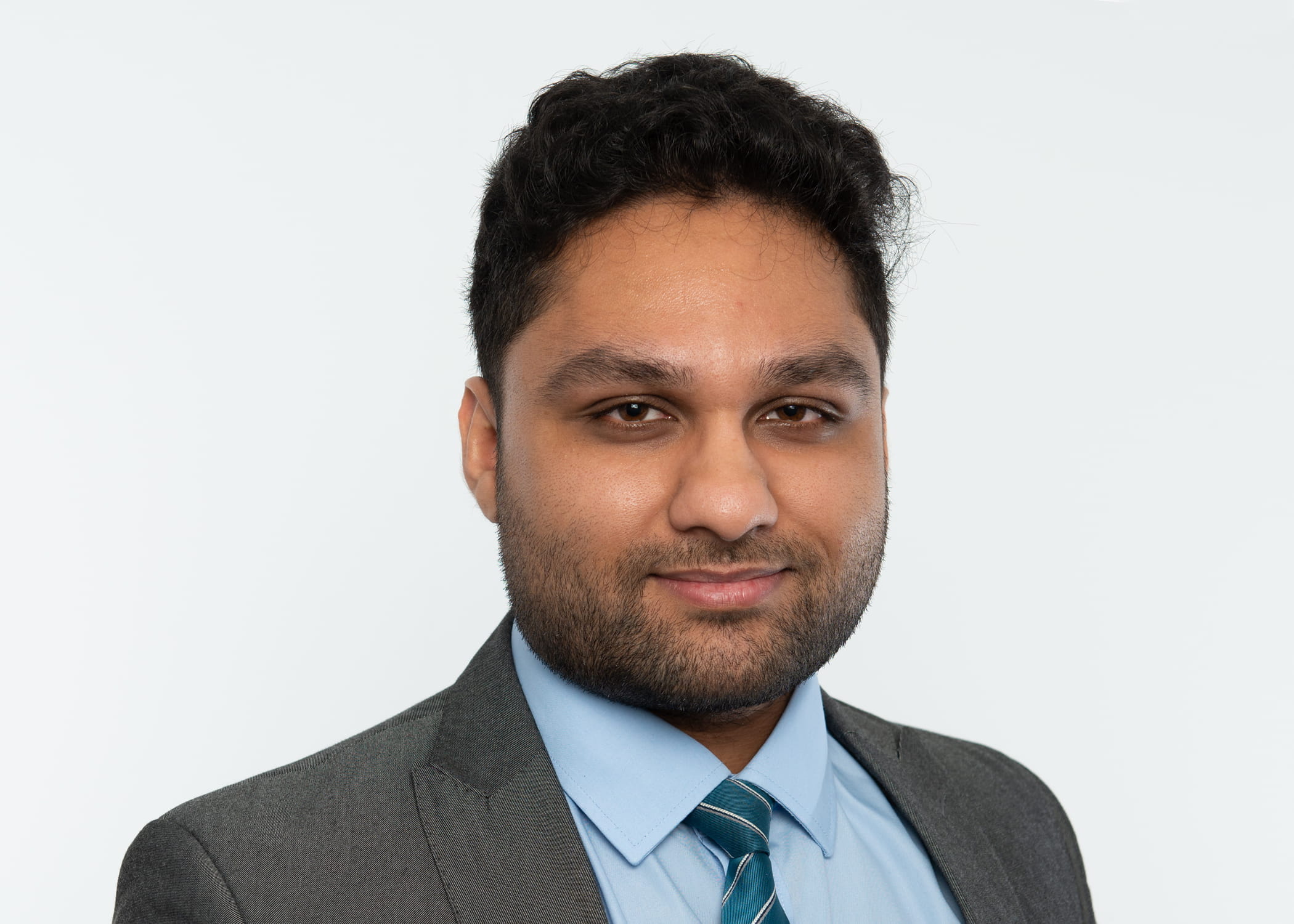