The New Brexit Deal: What it means for manufacturers

Yesterday, 2nd October, the UK Government submitted its proposals for a new Withdrawal Agreement to the European Union.  These proposals make significant changes to the Agreement negotiated by Theresa May’s Government but rejected by the UK Parliament earlier this year by substantially changing the arrangements for dealing with Northern Ireland (the ‘backstop’).  The Government has also signalled that it is seeking a much more arms-length long-term relationship with the EU than Theresa May.

The Government’s proposals can loosely be summarised as ‘two borders for four years’.  So what would this mean in practice? 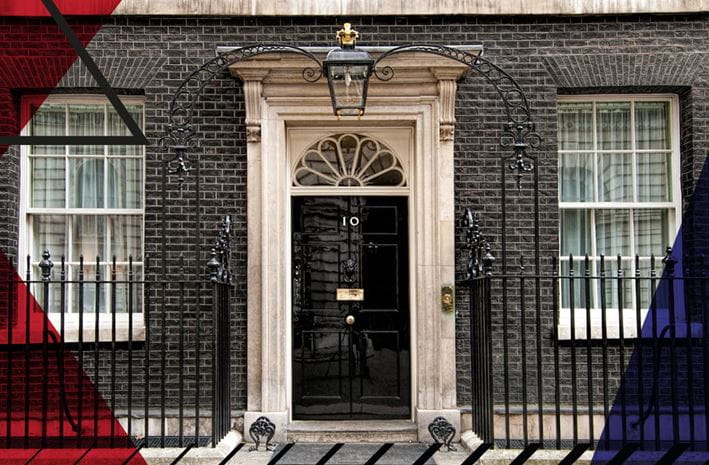 North-South border
The Ireland/Northern Ireland border would become an international customs border.  Tariffs would be payable on imports and exports (unless the UK and the EU agreed their elimination in a Free Trade Agreement).  Import and export declarations would need to be filed for consignments crossing the border, and arrangements put in place for customs clearance.

The UK proposes that these requirements should be simplified as much as possible.  It aims to achieve this through prior electronic notification of cross-border movements to HMRC and Irish Customs, the use of trusted trader schemes, and through widespread simplifications and exemptions for small businesses.  A small proportion of shipments would be selected for physical checks on a risk basis, and then inspected away from the border.

However, there would not be a regulatory border for industrial goods or agrifood products, and so regulatory checks and declarations would not be required.  This would be achieved by Northern Ireland maintaining alignment with EU rules in these areas.

East-West border
As Northern Ireland and Great Britain would remain a single customs territory, there would not be a customs border East-West, and no customs paperwork would be needed or tariffs paid.

For example, if the UK agreed to diverge from EU food standards to allow beef containing growth hormones to be sold, UK supermarket chains would need to ensure that these products did not reach their Northern Ireland stores.  The import notification and checking system would be needed to enforce this.

Consent
A key sticking point in the previous backstop agreement was that it would apply ‘unless and until’ new arrangements were agreed.  The UK has proposed to replace this open ended commitment with a requirement for the Northern Ireland Assembly and Executive to give its consent.  This would be needed at the start, and would then need to be reconfirmed every four years.  If the Assembly was unable to reach a decision then north-south alignment would end.  In this event, regulatory checks would need to be introduced North-South, in addition to the customs checks outlined above.

Consequences
By splitting customs alignment from regulatory alignment, these proposals would involve some checks on both the North-South and East-West borders, with consequential costs on businesses operating across them.   They also rely heavily on significant changes to the EU’s customs rules, including widespread exemptions for smaller traders which the EU has never before granted.  And the consent provisions mean that the arrangement might never enter into force, and is only guaranteed for four years at a time.

The EU is now considering these proposals.  But their initial reactions suggest that while they welcome the proposals for regulatory alignment, they have significant concerns about the political and practical acceptability of the customs and consent provisions.

Make UK view
Make UK believes that, to meet the needs of UK manufacturing, any deal must meet four tests.  This is our assessment of how these proposals stack up:


Make UK continues to make the case for an agreement that will protect the interests of manufacturing employers and employees across the UK.